You are invited! Arcade Empire launch!

If there's one thing holding Gauteng music scene back it's lack of venues. When I first got involved with all these shenanigans back in 2005 there were only a handful of spots between Jozi and P-Town where bands could have gigs, DJs could play sets and people could throw parties. In these years since then a bunch of these venues have closed down and very few new spots have opened up to take this place. So I was pretty delighted to be invited to play this show;

Arcade Empire is a brand new venue opening up in the East of Pretoria. To celebrate the launch of this new spot the boys behind it are throwing a huge free party. I'll be DJing alongside my main man Matt Suttner and the night will be headlined by a performance from Cape Town "repping masjien" Jack Parow. This is gonna be big! 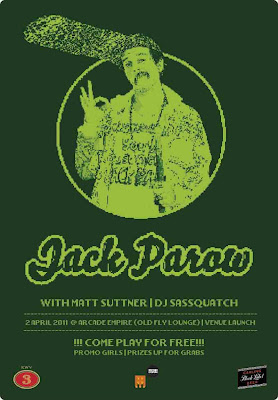 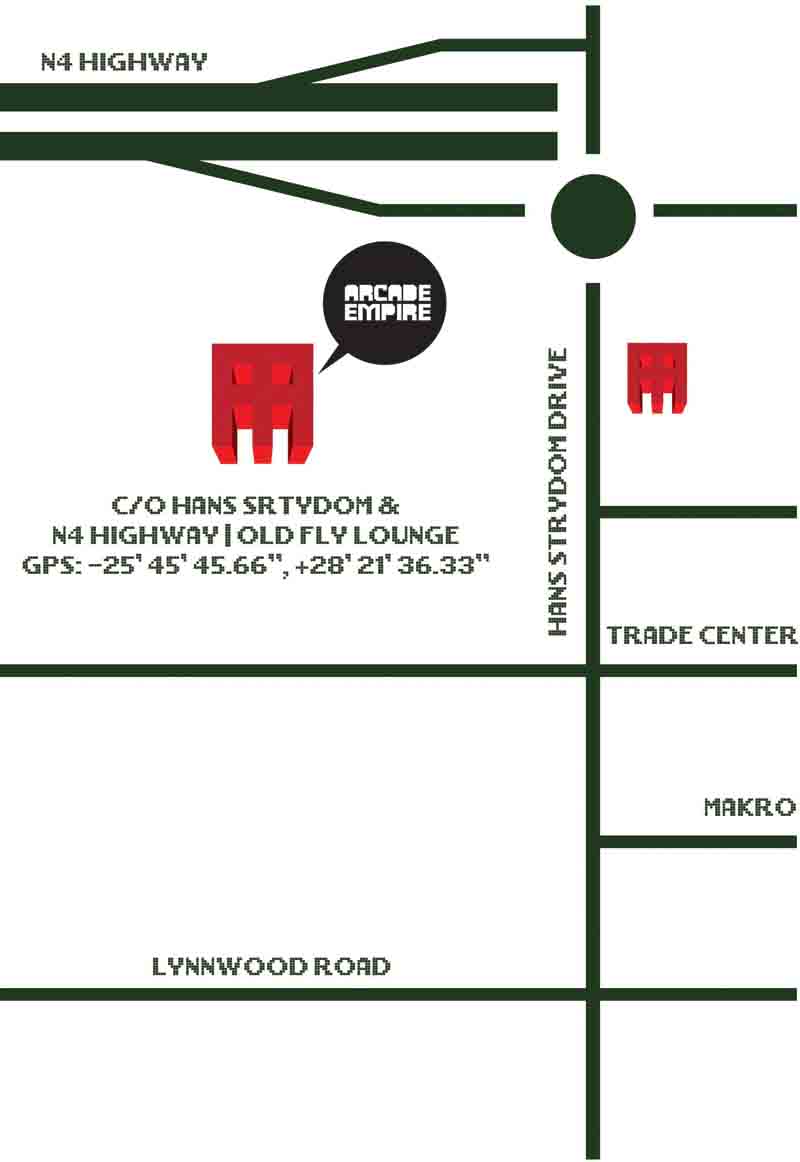