I arrive at Kitcheners sometime around 7 on Friday. With the help of Matt Mirror's height we stick a bedsheet to the walls, I hook up the projector and "sound check" with the band. Once we're good I come to the rather shitty realiaation that all the visuals I've animated for the rest of the night aren't on my flash drive. Luckily I've still got the project file with me. So, while listening to Chad spinning totally sweet tunes, I'm sitting on the floor I've danced on so many times, rendering out visuals.

Before Chad's lovely set is over, said visuals are re-rendered, up and running. This means I can enjoy most of Cam's set after he takes over from Chad and before I need to start preparing to bring the ELM-power.

We have a great show. Sure, it's not quite on the level of the cinema show we played the weekend before. We're not playing to people in chairs seeing our visuals on a big screen, but the visuals are working just fine on the sheet we've stuck to the wall and half the crowd are still getting to sit- even if it is just on the Kitchener's dancefloor. Honestly I may even be enjoying myself more than I did at the launch. Playing a show that's not such a big deal I think the whole band is really enjoying this.

The rest of the Slumber party is tons of fun too. Make Overs, like the unstoppabale creative machines they are, unveil a fuckload of new songs. Noisey, awesome new songs. And Us Kids Know, as the constantly evolving wonders they are, play songs they've played before in ways they haven't played them before. The way Cam's become a part of this band is just awesome. New crowd favourite "Parachute Pants" has now mutated a whole new ending which involves Cam playing some pretty loud, really massive bass. Hanging out in a room that's totally packed by kids squeezing in to see this awesome, is just great.

As the kids finish Ri starts his DJ set with some Arcade Fire. This seems to inspire Cam, Chad, Warren and I to grab some of UKK's toys and start banging along to the music. Ri continues with more awesome in maximum rock and roll fashion after which I take over. Play some songs, people dance. It's fun, but pales a little compared to the great time I was having with the Mirrors a few hours earlier. Still, there's a great little crowd left dancing, until we need to close up at 3.

The first part of my Saturday is consumed by my hunt for a new home. After that I grab some treats in Chinatown and head through to Ri's place. We have a master planning session, plotting out the themes and lineups for the next year's worth of High 5 Records "releases". (If you missed it: the first of these will be a swing party going down next Saturday).

Feeling a major sense of accomplishment I leave Ri's and head through to Pretoria to hang out with Christian. What follows is an epicly geeky Saturday night spent eating the best Chinese and watching a bunch of cartoons from our childhood on a projector. 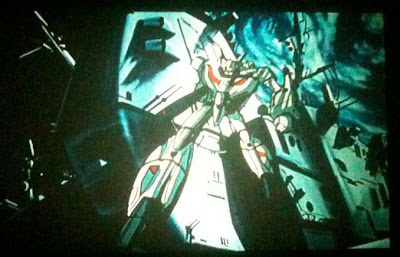 With Thundercats, Robotech and the horror of Masters of the Universe under our collective belt we pass out, wake up and then eat tons of pancakes. I race back to Jozi for another viewing of a failed future flat. Then I head home and Patrick and I take a walk to Greg's for a swell old geek braai. After discussing comics, movies, games and music, cooking things on a fire, drinking ice tea and failing at Beatles Rock Band, we walk back to the flat and settle in to watching Stop Making Sense. 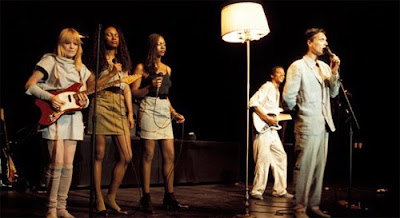 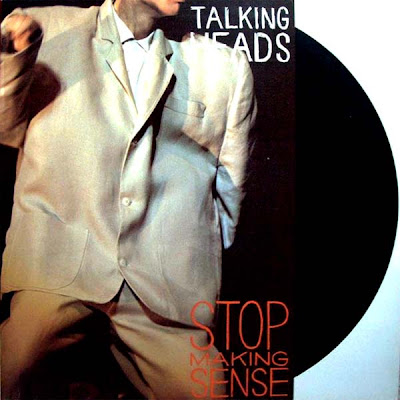 The 1984 Talking Heads film has been something I've been dying to see for close on a decade since I discovered a record of the soundtrack in some old hospice store at the end of high school. The soundtrack would quickly become a firm favourite of mine, but getting a hold of the film itself was something i could never get right until this past Sunday evening. With such a long buildup to seeing it I realised there was a chance disappointed by Stop Making Sense. Luckily it was nothing of the sort, the film was more than I could ever have hoped. Quite possibly one of the finest recorded insances of people having the time of their lives playing and exciting new form of rock and roll. 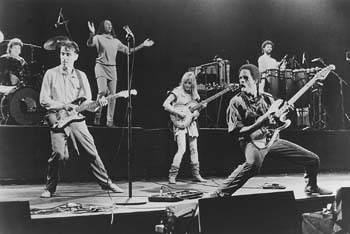 I follow the film by firing up my DS and getting ucked into the awesome that is Drawn to Life! It's such a pleasure getting into this game - honestly, what other game would allow me to make my main charachter look like Mewzilla?! 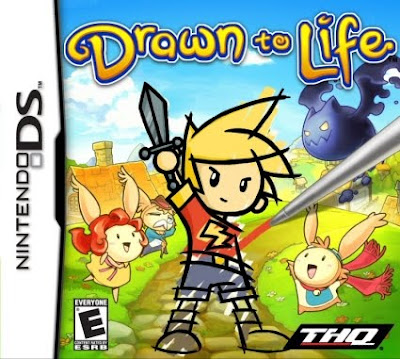 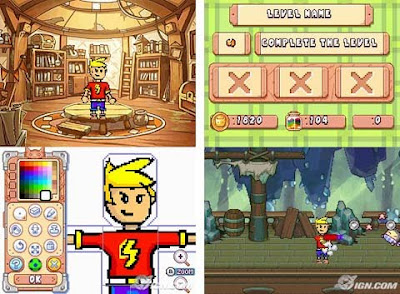 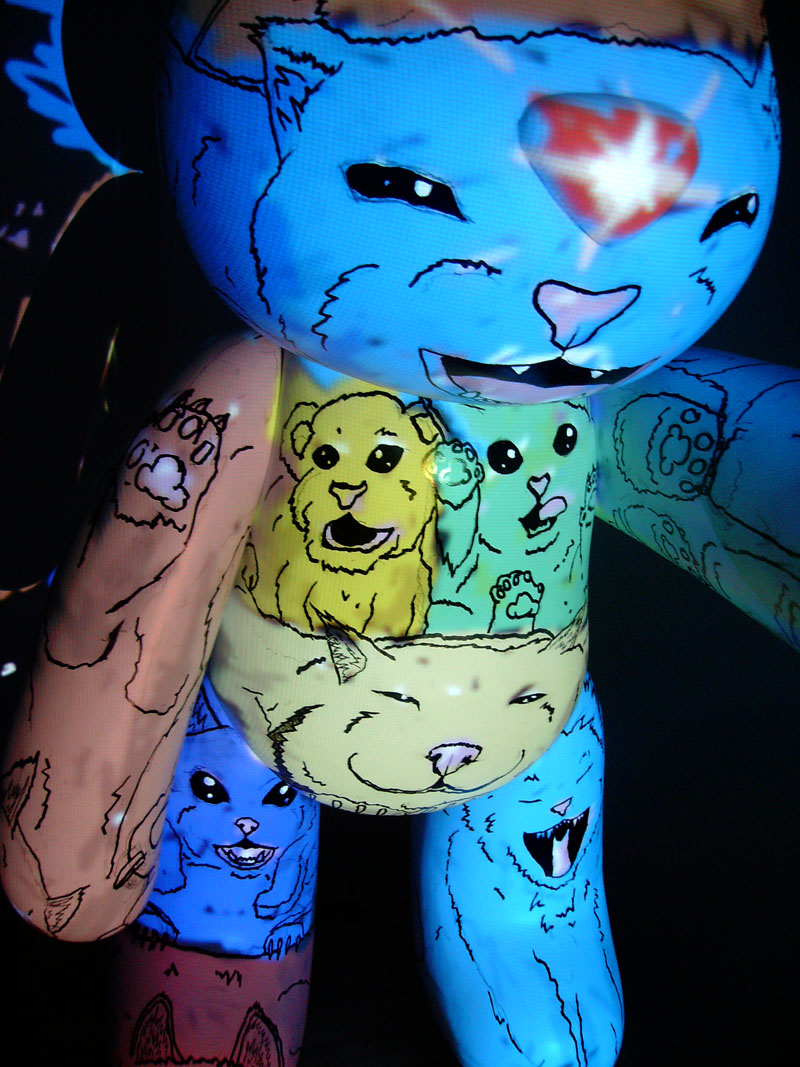