You are invited to ELM at Amuse!

Pretty gutted I'm not in town for this, but in my absence, my band of merry men are bringing more sonic hugs to our favorite little venue. Next Friday, the best bits of Eyes Like Mirrors will be making their return to Amuse next Thursday, alongside friends Bye Benco. You should head through! 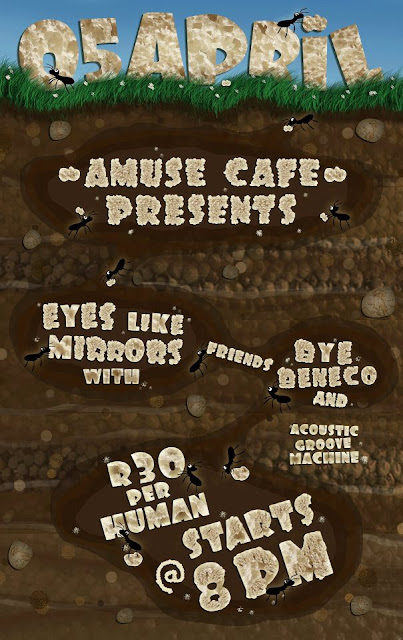 RSVP here!
Posted by Ben Rausch at 3:18 PM No comments:

Email ThisBlogThis!Share to TwitterShare to FacebookShare to Pinterest
Labels: Amuse, Bye Benco, Eyes Like Mirrors, You are invited

You are invited to the best thing ever pretty much.

So this is happening: 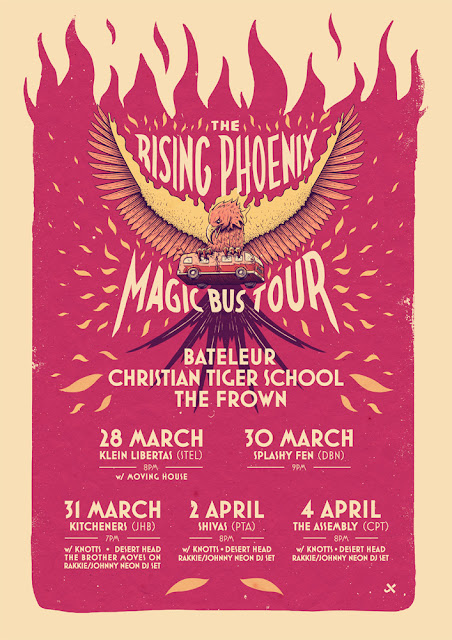 Pretty much the best thing ever.

Catch the bus when it's in your town at these shows:

I am hereby encouraging everyone to trail this bus.

I'm excited for Wednesday night and it's going to be awesome.

Posted by Ben Rausch at 9:51 PM No comments:

The Dollfins: There She Goes

This past Friday was totally mad with work and didn't get to send this one out. I could wait 4 days and get it out on a Friday, but I'll be damned if I don't share this with you right now!

If you're a fan of the band, you've probably already had your way with "There She Goes" the new single from Cape Town's bodacious Dollfins. If not: the band have released a new single, complete with a great B-Side and artwork by my dear girlfriend Anja! 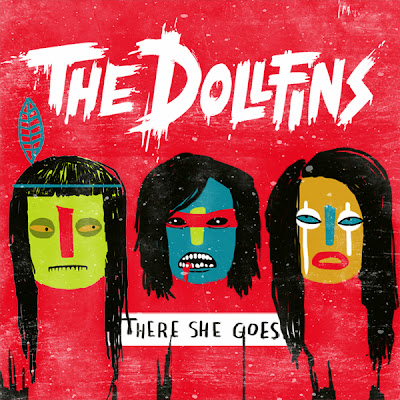 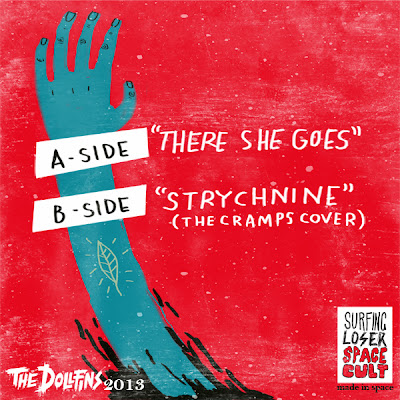 You are invited to Beach Drugs Gateway Party!

Coming soon: I'll be finishing up a rather unsual post about the state of live music around the little piece of South Africa this blog has been enthusiastically centered around for the past five years. It's a pretty crazy confusing state of affairs with a whole bunch of factors contributing and effecting what's going on. I don't wanna get into it to much now, because as I say, there's a proper post in the works. And, deathly serious as it will be, it's gonna have comic bits.

While that forthcoming post is gonna take a look at my lineup of suspects, for now let me just say that a collection of sinister forces have murdered live music between Joburg and Pretoria! To our rescue though, my buddy Joe is bringing up 2 shining examples of just how alive and spritely the live music scene is in Cape Town these days! 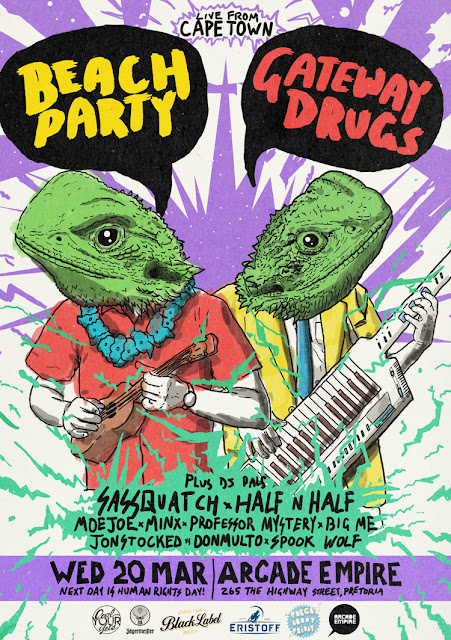 I really shouldn't have to tell you how great Beach Party are and less than a week back I made a comic about how much fun I had opening for gateway Drugs the last time. It is probably worthing point out though: the lineup of DJs assembled to support these bands is just great. So basically, you really should come through to this.

Now that I'm back on SMAC I can return to sharing awesome (free) local music every Friday!

For Free Music Friday's triumphant return, we've got Tether, the debut EP by Test-Tube Babies! This band are one of the few bright new lights in the currently rather dark landscape of emerging Joburg bands right now. Birthed, by the great little live scene that's sprung up around Amuse Cafe, The Babies have been high up on my list of new Jozi bands to watch. Hearing Tether only made me more excited about where this young band is heading! 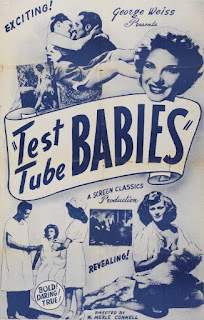