Tonight - We Own the Sky.

Tonight I'll be a part of something very special: 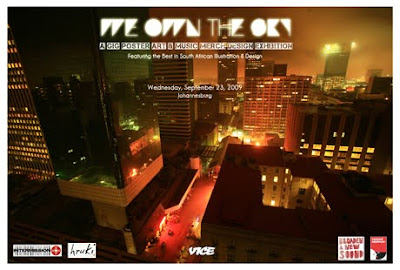 We own the Sky will be a gig poster exhibition. I'll be exhibiting 8 pieces amongst what promises to be a very cool assortment of work from all over the country. There's also gonna be an awesome after party on the rooftop of the 19 story high Lister building in the middle of the Joburg CBD: 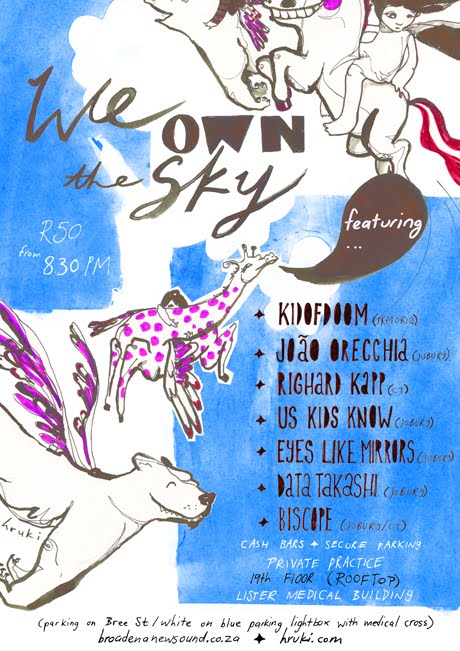 The date that I'd be visiting Anja in the UK was basically built around been able to attend one event.

T in the Park is Scotland's biggest music festival. As a country that's churned out some of my favourite music of my lifetime (Life Without Buildings, Belle and Sebastian, Mogwai, Beta Band, Errors, Aereogramme) the festival sounded like a super cool location to get a buffet sized serving of rock and roll. 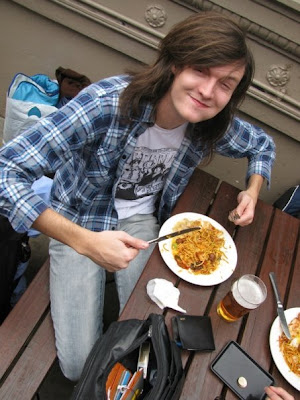 So I booked 3 weeks off work to visit Anja to head up North. 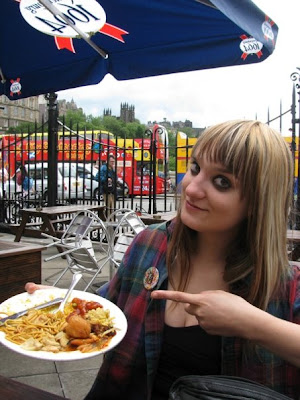 My turbo friend Colin was thinking of paying a visit to his brother in London, so he organized his trip around the time of T in the Park as well. Cameron, the bass-player of Colin's former band, Greenisforturbo (RIP), conveniently got a job promotion and a few weeks later was added to the Team-T-awesome-gluttony lineup. 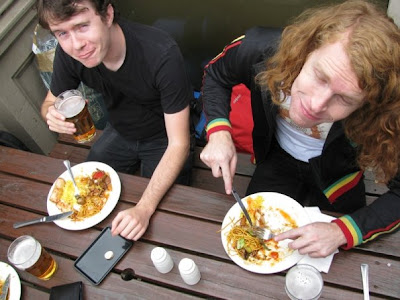 Finally Rod, Greenisofrturbo's drummer, who's been living in Brighton the past year, was also able to join the gang, leaving us with a wicked team of enthusiasm enthusiasts. 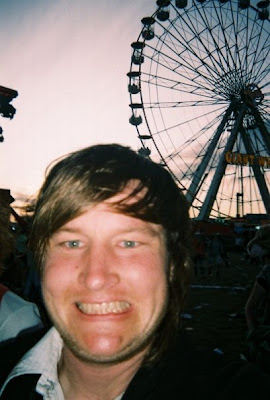 I'll skip on the details of how we al got to T, all I'll say is the English countryside was super pretty and Edinburgh was one of the coolest places I've ever set foot in. 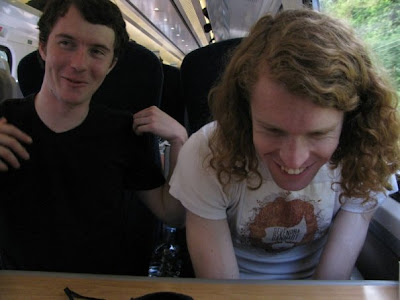 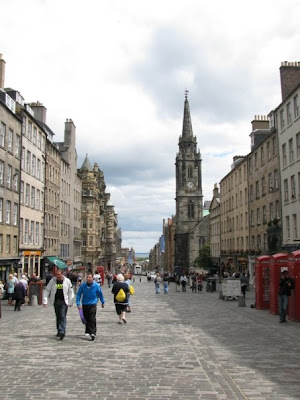 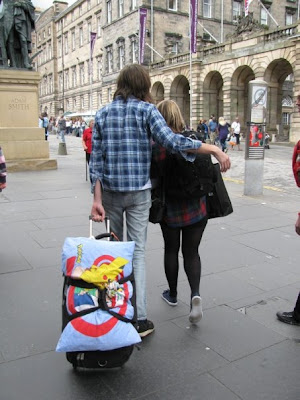 We arrived at T on Thursday the 10th of July, a full 24 hours before the doors to the arena would even open. There wasn't very much to do beyond set up our camp-site and stare at the sea of tents we were swimming in. 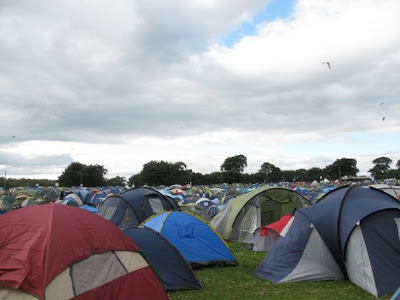 Yet, in spite of the already staggering scale of the event, the whole affair was weirdly passive and controlled. The people that had driven there themselves were forced to park their cars a few km away. This meant T was immediately unlike a festival like Oppikoppi, where every camp is surround by an assortment of cars, playing music too loud, or racing around the camping ground kicking dust up everywhere. Well there wasn't really any dust to kick up anyway, but there also weren't any cars. There weren't any fires either. And there were loads of cops wandering all around. So very unlike Koppi but still something pretty damn awesome. 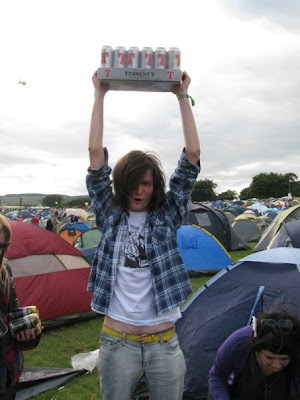 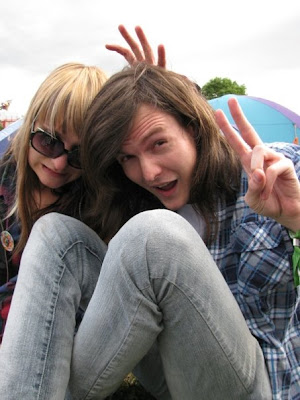 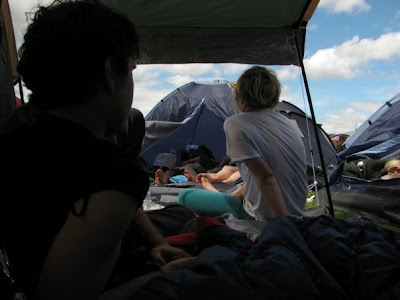 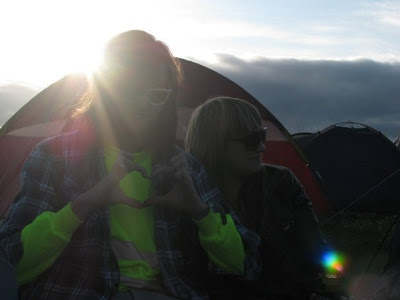 So yeah, our initial impression of T in the Park was that it was a very laid back affair, which for the most part, it would be. Although we were catching some of the best summer days Scotland would have to offer this year, it still somehow became hellishly cold as soon as the sun went down at around 10PM. Realizing that in the past 3 days I'd slept about 8 hours and travelled almost 10 000 kilometres, we decided to get an early night, in preparation of the coming onslaught of awesomeness... 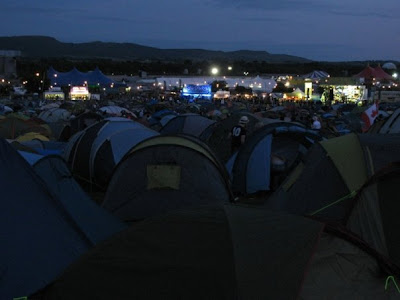 Posted by Ben Rausch at 9:20 AM No comments:

Email ThisBlogThis!Share to TwitterShare to FacebookShare to Pinterest
Labels: UK

Animal calls should be short and to the point.

I should go into less detail about things and write about more stuff.

Tonight is the second date of my "Hair Everywhere" 5 city tour. 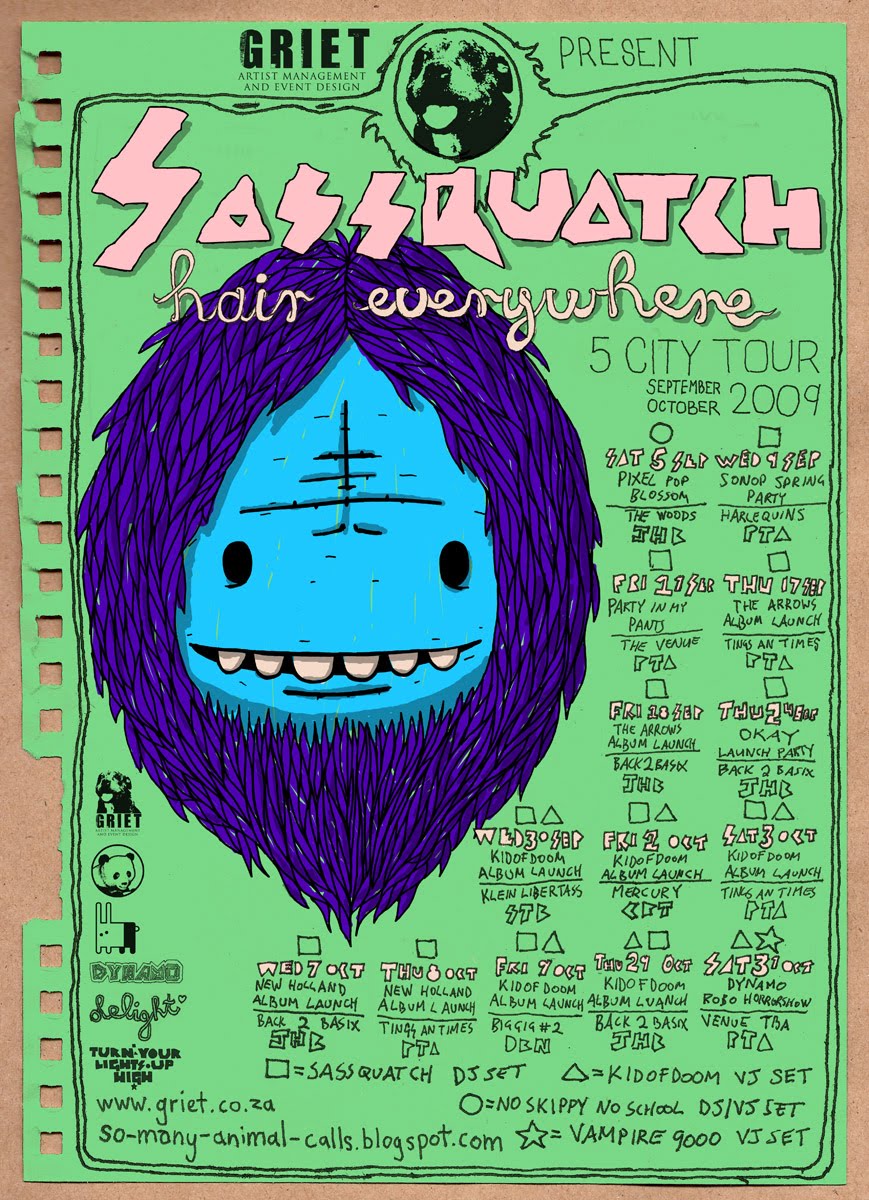 Thanks to Jaco Haasbroek for the illustration!
Posted by Ben Rausch at 8:05 PM No comments:

Email ThisBlogThis!Share to TwitterShare to FacebookShare to Pinterest
Labels: ACSBSATTP

Anja is awesome.
Posted by Ben Rausch at 5:18 PM No comments:

Pretty frustrated by how much i wanna do and how little I can get done. Posts about UK are gonna start going up tonight - promise.

This past weekend was great. On Thursday I DJed at the launch party for the new Arcade Fire DVD, "Mirror Noir". On Friday we celebrated Maaike's birthday in awesome house party style. On Saturday I played a show with Kidofdoom at the Alexander Theater. I didn't catch the night's headlining act (Toxic Avenger from France) but I had a super great time during our show.

Sunday was ridiculously fun; Cameron, Colin, Jared and I got together and played music. I was yelling into a mic for the first time since my last Johnny Neon show more than a year ago. I had such a rad time. We're doing it again this Sunday. Hopefully we make something out of it. Hopefully we become a band. It should be do-able, if I weren't such a slow-moving, round-eyed devil.
Posted by Ben Rausch at 4:49 PM No comments: